We were left off at the station at 1:30, but the next train to Timisoara was at 3:30, so we waited in the train station. After arriving in Timisoara at 4:45 we determined that the next train north was 10:03 PM express to Arad. We sat in the main square and had a dish of ice cream, killed a little time, and went searching for a place for dinner. Again it was difficult to find anything good, and we walked miles until we finally found a hotel we had seen in the afternoon, and got a quick meal because we getting close to train time. We took a taxi to the train station, and were on our way.

In the same compartment was an old gypsy and her school-age daughter. This was a special fast train that needed reservations, at a special fee. The girl had bought two student’s tickets and the conductor raised hell when he saw them. He said he would take them to the police at the border; the girl’s ploy being exposed, she paid the full fare.

After having the train sit at the border for an hour, for no obvious reason, it was about 2 a.m. when we got to Bekescsaba, the transfer station just inside Hungary. Then we had to wait for the 4:30 train to Szeged, in a station that only had a few seats, and already had people sleeping on the floor. I squeezed someone over, and Bob sat outside, where it was quite cool so early in the morning. Finally we got on our slow train to Szeged, which made about twenty stops along the way. We took a taxi to the bus station, and got back to our panzio in Makö about 10:00. We were exhausted.

We slept a few hours and then went in to town. We had bought a salami on roll for breakfast in the bus station in Szeged, and an ice cream cone when we got off the bus in Makö, but real meals seemed few and far between. At this rate I may even lose some weight on this trip.

This time we examined more closely building 1193, the one listed on the back of the map as belonging to Nagel. The map shows it touching, with an inside corner, the building next to it, and the two buildings look the same today. It is right across the street from the Old County Hall, and now has a 180 foot length to the building on the main street (Megyehaz Utca, which means County house street.)

Most of the length of the building appears to be residential, with curtains on the windows, so we walked around to an alley behind and saw gardens with dogs and chickens, and entrances to about four apartments. I was taking a couple pictures when some women came out of the building (after hearing the dogs, no doubt) and we tried to explain who we were, but I am not sure they understood us. Across the alley, on the same property is a run-down building that looks like it may have been a warehouse, and could well be from the early 19th century.

We went back to the panzio for another nap, and then walked back to town. The lady in the museum waved and gave us a big smile as we passed by.

We noticed a small restaurant with the sign “Casino” right across Hunyadi (the side street next to 1193) and decided to see what they have to eat. We didn’t see any signs of a casino, but there was a man playing the piano, who was playing Viennese music, which he shortly switched to American music. I had a slice of ham, wrapped around cold mashed potatoes, and a “French salad” which is a variety of vegetables with mayonnaise, and a beer. They had a nice glass-fronted refrigerator with a variety of cakes so I asked the waitress for Rigo Janci. This was a favorite chocolate cake with a stiff chocolate mousse filling and dark chocolate icing that Clare and I have had in Salzburg as well as from Mrs. Herbst’s bakery in New York. The waitress knew what it is, but they didn’t have any, so I settled for chocolate cake, and Bob had his favorite, the poppy seed strudel he had been looking forward to in Hungary. I took a photo of the 1900 style room, and we went back to bed.

Bob and I decided that we had seen about all we could expect of the trip, and we would see if Angie could accommodate us in Vienna, and we would try to talk Delta into letting us go home a week early by going standby. We called Vienna, and after Angie said OK we packed up to leave the next morning.

We called a cab to take us to the bus station and asked the cab driver to stop a minute while we took a few photos of some old homes in what had been the Jewish section on our map. Then we asked him to show us where the synagogue had been, since we had read that it had been torn down. Right in the middle of town, the location is now an apartment building, but he then said there is another synagogue, so he took us there, just a couple blocks away. It is an old building, seemingly unused, and in pretty bad shape with broken windows. So I took a photo to send to the U.S. Commission.

We took the 7:30 bus to Szeged, bought a sandwich to have for lunch, and caught the 9:30 train to Budapest. There we quickly grabbed a cab to go to the other train station for we had only 30 minutes until our train reservation would take us to Vienna. We got to the station quickly enough to buy some soda, and postcards and board the train. 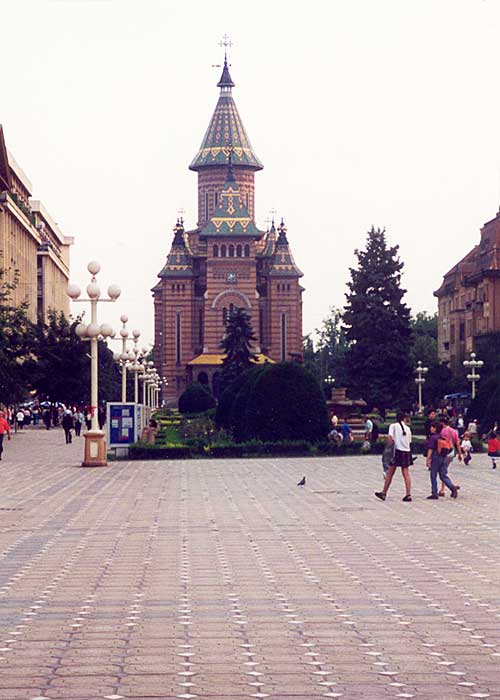 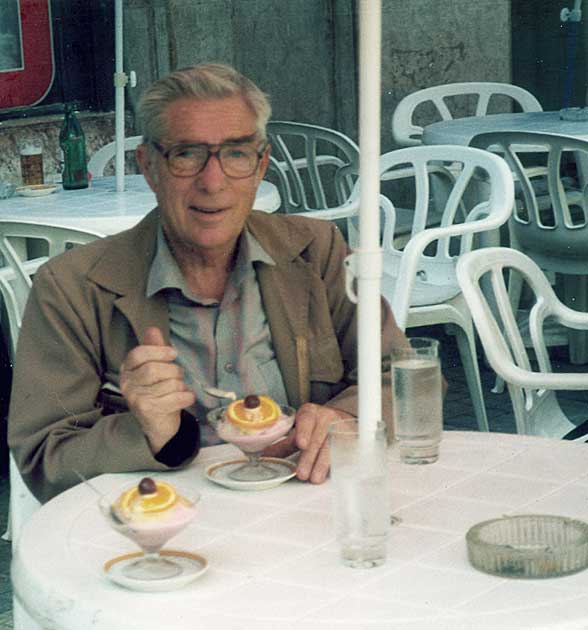 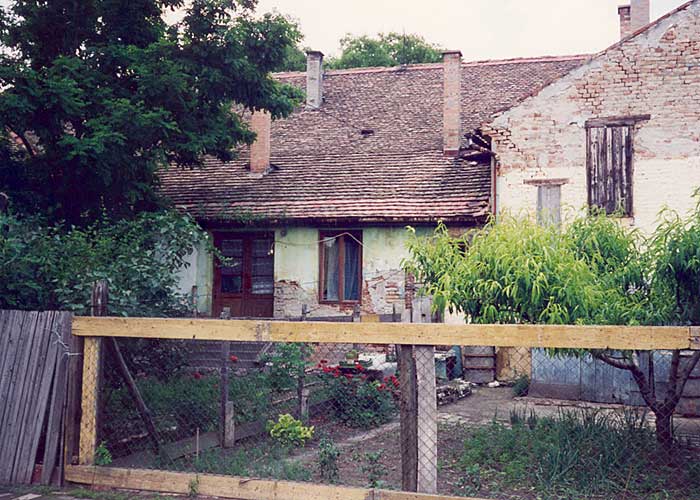 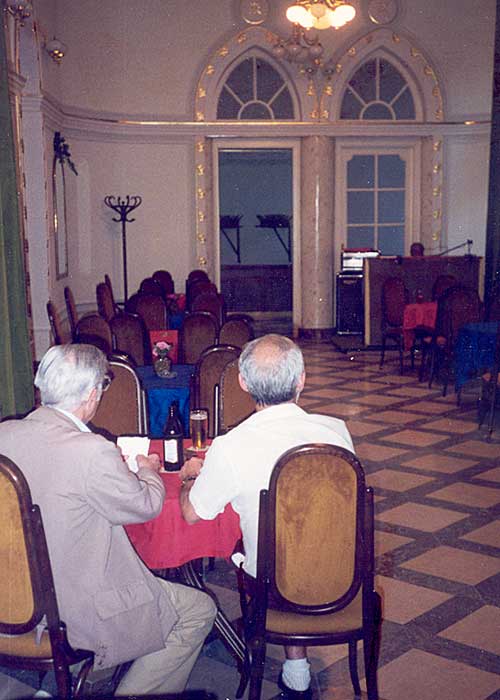 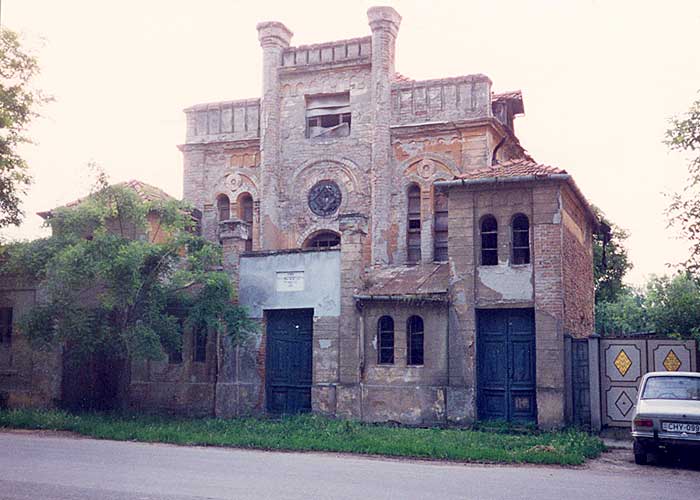