Our driver is an English teacher in Coburg, Germany, his wife is a librarian who works in a book store, and their friend is a French teacher. We did lots of talking on the trip, in both English and German. Coburg sounded familiar… Queen Victoria’s husband was Prince Albert of Saxe-Coburg-Gotha.

As we chatted we found out that the couple, the Knapps, are active Baptists who have been helping foreign workers in Germany, and now, on their two-week Pfingsten vacation, they were going to visit a number of those workers who had been expelled from Germany. They had a trunk loaded with help for those people in Romania and Bulgaria… food and medicines.

They had been invited to stay in the home of a family, where the wife had worked in Germany for two and a half years until the German police had come in the middle of the night and taken her and her daughter to the train to return to Romania. The woman, Catalina, who claimed to be ethnic German, was returned because they said she was not German enough, having arrived without knowing the language, and picked it up only from the people in the homes where she had worked as a housekeeper. Her daughter Claudia, a beautiful, warm, fourteen-year-old had been going to school in Germany, and a German school in Romania, and therefore spoke the language quite well.

It was obvious that the Romanian hosts would find some place else to stay while their guests had their space in the two-room home. Catalina’s husband had used the money she sent home from Germany, and the time while she was away, to construct a large brick and block addition to their home, but it was stopped in the middle of construction when she was sent home and the money dried up. We asked her whether there was some place she would recommend for us to stay and she said, “You would not want to stay in a Romanian hotel… too dirty.” She suggested that her sister might be able to put us up with Klaus (the French teacher.)

She fed us all some lunch of salad and wurst, and Claudia took the five of us on a sightseeing tour of Lugos, a city of 39,000 in northwest Romania (Transylvania), the birthplace of Bela Lugosi. Since we were seeking records of our family that would most likely have been kept in the synagogue and Lutheran church, those were the places we went to first. Both were closed because they didn’t have enough constituents for regular services. We were told that a caretaker comes to the synagogue every morning at 7:30, so we figured we would go there the next morning. The Evangelical church has an itinerant preacher who comes in once a week, but we could find out nothing else about anyone at the church. We saw the city hall, other churches, shopping streets, and a beautiful river that goes right through the middle of the town.

Exhausted from walking, we returned to Catalina’s for supper of sausage, potatoes, and salad (Bob had slipped her some money for food). She apologized for the special fruit-filled cake that she had baked for the previous weekend when she had expected the Knapps. We then went to her sister’s for the night, an apartment that was nice, although it was a climb up four stories to get to it. We stayed up for a while watching a TV movie, about a bunch of south sea island warriors, that was in English (probably Australian) with Romanian subtitles. As with many other places we saw, they had a small satellite dish to receive their TV, since most of Europe is not wired for cable. After sleeping on open-up beds in the living room, we went back to Catalina’s for breakfast.

The next morning Bob and I went looking for information. We were looking for the records of Josefa’s husband Jacob Weiss’ conversion, which we suspected took place between the birth of Josefa’s children Bela in 1848 and Johann in 1855, and we wanted the actual birth records of several of Josefa’s children who were born in Lugos. The synagogue was locked up, so we went to city hall to see if that had any records. We were well received, but they had nothing, and gave us the name of the place in Timisoara that might have the records we wanted.

We decided that we had seen Lugos, and that we should leave. After going to the train station and finding out the schedule we walked back to Catalina’s, had lunch with the group, and the Germans dropped us off at the train station as they were leaving town for their next destination. This was the beginning of our worst day of the trip, for it took us 22 hours to get back to Makö, as a result of long waits in Lugos, Timisoara, Arad, Bekescsaba, and Szeged. 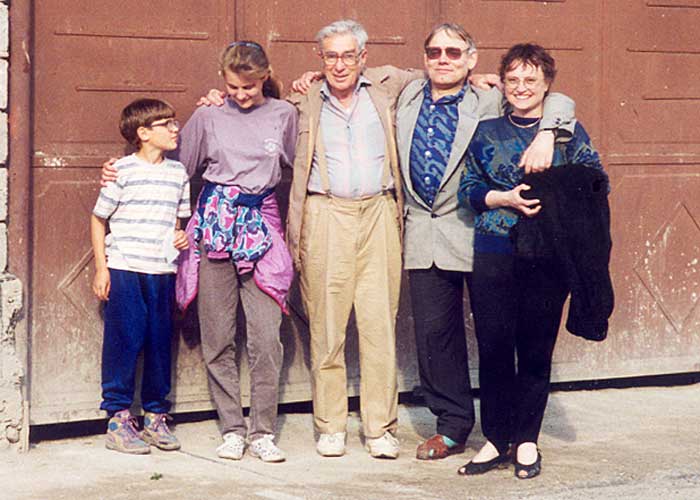 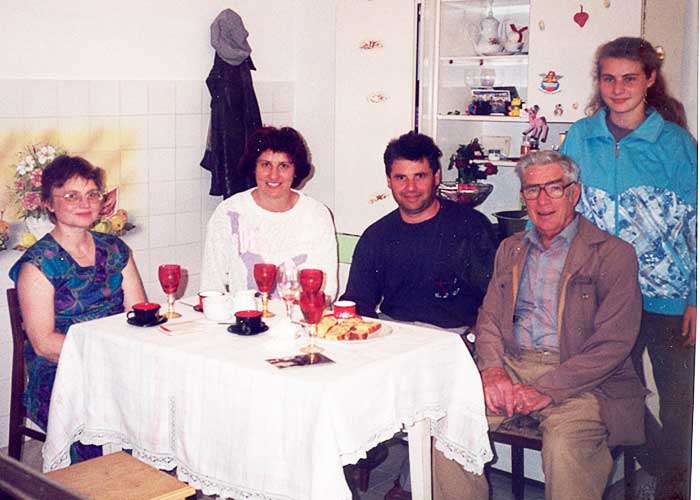 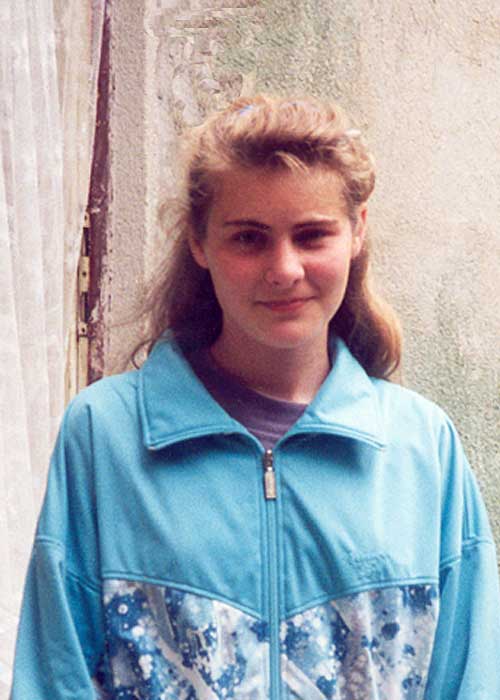 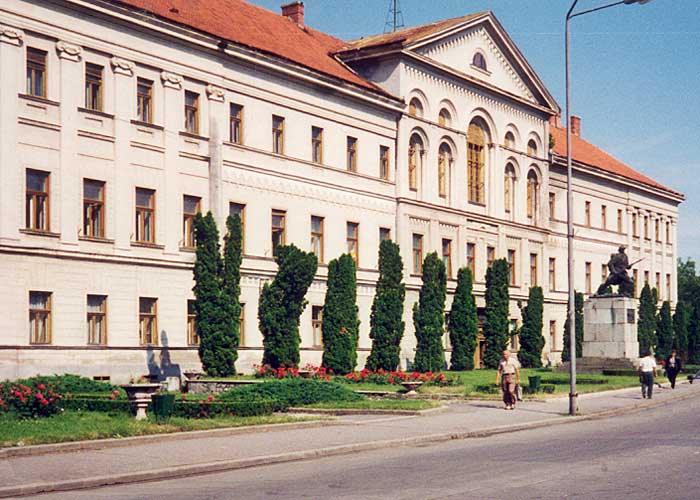 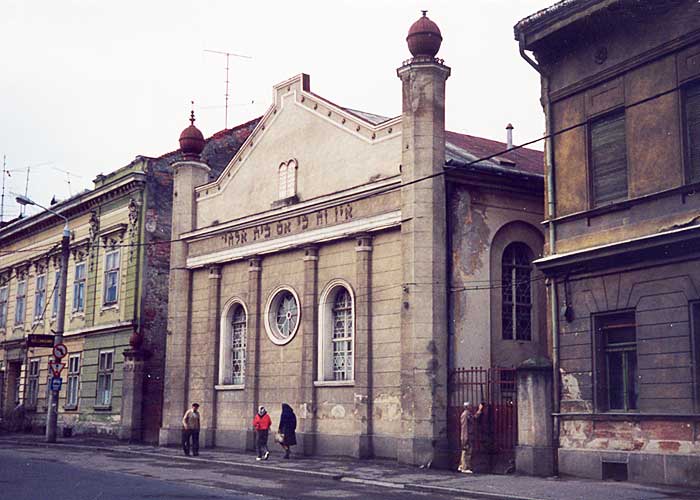